Recently, many musicians and actors have taken to Twitter or campaigning to voice their opinions on politics. Entire lists of artists have formally demanded that President Donald Trump stop using their music during his events. A day after the shooting at the Tree of Life synagogue in Pittsburgh, Trump held a rally, during which he used the song “Happy” by Pharrell Williams. Shortly after, Williams’ lawyer sent a cease and desist letter. Steven Tyler, Adele, Rihanna, and Queen have all had similar objections. Many artists have a rocky relationship with the Trump administration, and these examples are just the start of the controversy surrounding celebrity involvement and commentary on politics.

Celebrity involvement in politics is not a new discussion. Famously, Ronald Reagan worked in Hollywood before his presidency, and Donald Trump was a television personality. While these instances aren’t perfectly representative of the issue at hand, it’s important to note that the fusion of entertainment and politics is not new or unthinkable.

This has paved the way for celebrities like Kanye West to take the political stage. His relationship with Trump is well-known since the president famously tweeted, “Thank you Kanye, very cool!” West also visited the White House to deliver an incompressible rant in the oval office. Recently, Taylor Swift finally broke her silence on politics, and actor Robert de Niro spoke at a campaign event.

Social media offers celebrities a soapbox. Fans get constant notifications and live updates from their favorite celebs, but people often don’t recognize the influence celebrity has on them. Of course, not everyone who follows Kanye West will buy his shoes immediately just because he said to. Although it’s on a different scale, this same argument applies to politics. There’s no reason to assume that fans are unable to differentiate between their own opinions and the ones held by celebrities. Still, many argue that they should stay out of politics because of the platform they have.

If celebrities can comment on culture in general with no objections from the public, then they have just as much of a right to comment on politics. Famous people are people. While I’m not sure how much I have in common with Robert de Niro, I do know that government and policies affect both of us in huge ways. I also know that we get to post and talk about our opinions, whether we’re trying to sway others or not. Even if we are, it is our platform to do so. It’s the responsibility of others to absorb opinions in a logical manner, not follow blindly.

It seems to me that those who oppose celebrity opinion don’t do so because they’re gullible victims of celeb political stances. They might be afraid that others are far more impressionable, but if that’s so, then they must think lowly of them. Most people are not so easily swayed that a celebrity voicing their own views will have a detrimental effect. Another reason could be that they think celebrities should stick to entertainment. This is equally condescending. People are not meant to fill one exact purpose and never have opinions on anything else. Artists and actors are not court jesters who have no say in the world around them.

In short, the right to be involved in politics is imperative to artists whose work is being used in ways they don’t agree with. There is a time and a place to blast “We are the Champions” or “Happy,” and without permission, the creators are entitled to say what goes. As American citizens, they also get to blast their opinions on social media, just like any of us would. Issues in the world affect them just as they affect those who aren’t famous, and they aren’t contained to simply being entertainers. 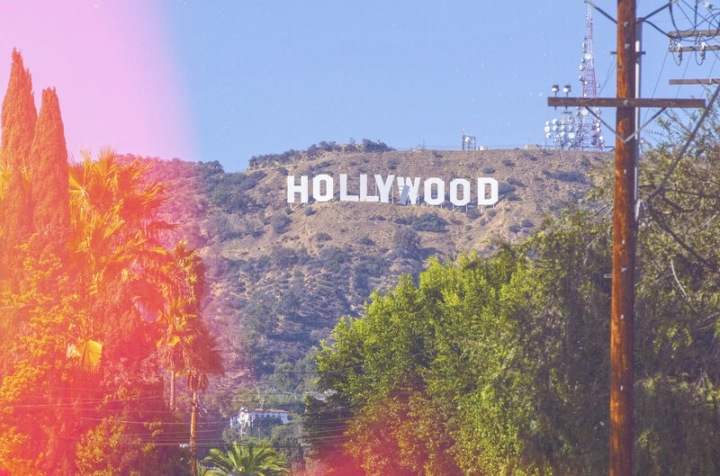