This decision was prompted by testimonies from students indicating Chi Alpha had violated the contract that allowed their presence on campus, and tested the boundaries of the ethical framework for religious life groups at Hendrix.

Chi Alpha is a national college ministry organization affiliated with and guided by the values of the Assemblies of God, which are founded in the Pentecostal denomination. The local chapter of Chi Alpha has been present on Hendrix’s campus for two years.

The allegations that suggested misconduct date back to as early as two years ago but did not come to light until this school year.

Dean Wiltgen noted that nearly every campus organization has had common issues surface which needed to be corrected. Both the Dean and Reverend Whitney further stressed that the actions of Chi Alpha staff—not its student leaders—were to blame for the ban.

“This year, we started out with an issue during orientation week,” Dean Wiltgen said. “I brought it to the attention of the Chi Alpha leadership, and they understood what the concern was. But soon after this issue was resolved, testimonies arose from students within the first week of the fall semester.”

“The Dean and I met with the Chi Alpha leaders, which were staff employed by the national organization,” Reverend Whitney noted. “Those were the ones that we felt were not abiding by our polices on campus… in terms of not harassing students and going into students’ private spaces.”

“Additional concerns and stories were brought forward from over the past year or so of interactions with the group,” Dean Wiltgen explained. It was the first time that the Dean had seen those statements.

“We identified that they had possibly broken several elements of the ethics that are part of religious life.” Dean Wiltgen said.

The Religious Life Ethical Framework stipulates that religious group staff “should share their faith with others in a manner that avoids harassing, demeaning, or disregarding the integrity and freedom of other persons in making their own decisions in matters of religious faith and identity.” The framework also expects religious group staff “to respect the goals and purpose of the college.”

A post on the Chi Alpha Hendrix Facebook page introducing select staff of the local Chi Alpha chapter states, “Their dream is to see the Lord change the reputation of Hendrix as a whole.”

Speaking on the possible future of Chi Alpha at Hendrix after the ban is lifted, Chi Alpha student leader Jacob Buchanan ’20 expressed optimism.

“I think that they thought that being kicked off campus was a good thing for us as students, because we’re going to take personal responsibility,” Buchanan said. “If we want to invite people on campus to be close with Jesus, the staff leadership of Chi Alpha want people at Hendrix to feel as comfortable as possible.” 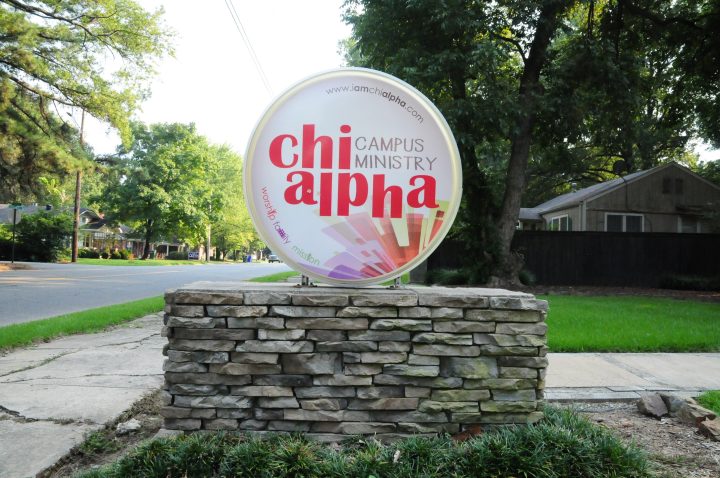